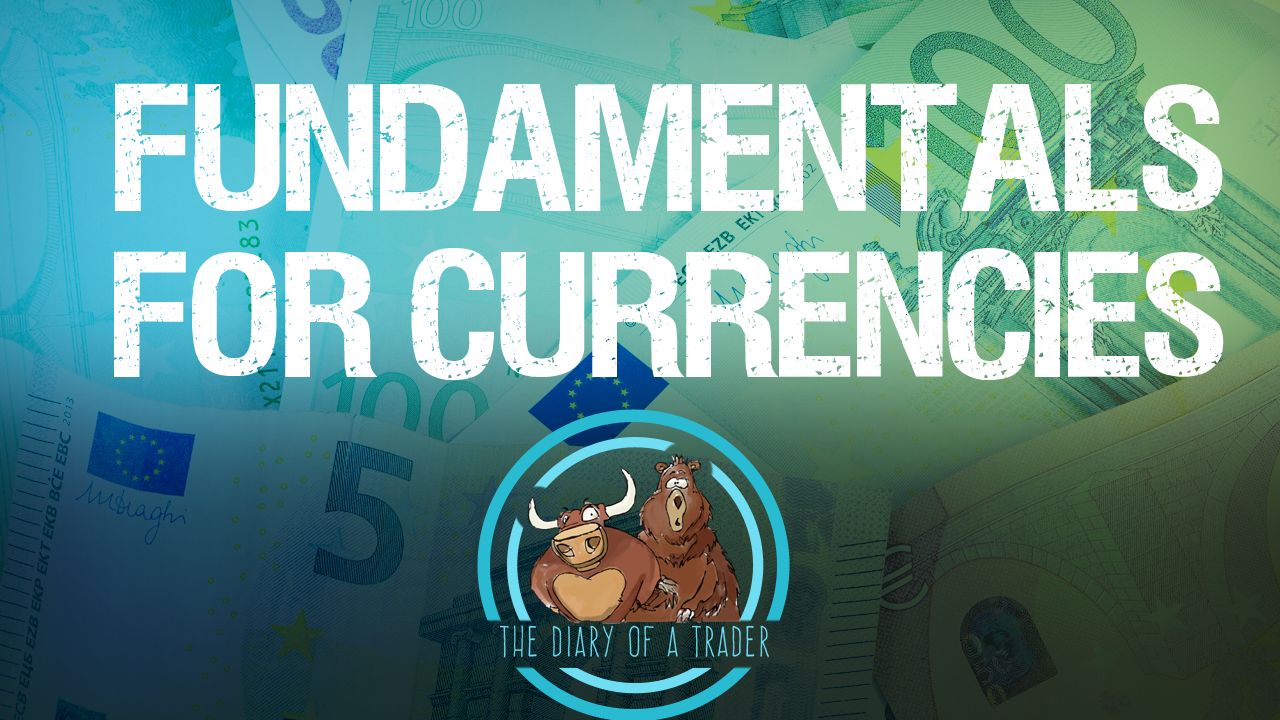 There are an absolute ton of reasons a currency can go in one direction or the other, but as a general overview there are a handful of things that tend to be the biggest movers. Luckily, most of the time the market tends to focus on one thing over the other, and as soon as you figure that out, you can get an idea as to where the currency may move.

One reason that currencies can move is political. One recent example of a political decision affecting a currency is the British voting to leave the European Union. This weighed heavily upon the British pound, as it brought a lot of uncertainty into the marketplace when it came to Great Britain itself. There is a significant amount of concern as to what this will do for international trade, and as a result the British pound sold off rather drastically. Other such political reasoning can include elections, as one particular party may be more business friendly than another.

Another reason that currencies often move is interest-rate expectations. In fact, this is the “de facto” reason for currencies to move. Simply put, a currency that is expecting higher interest rate coming out of the central bank typically enjoys greater strength. This is because more people are willing to invest in a country that returns more interest on investment. Simply put, capital goes to where it’s treated the best. Alternately, if interest rates are likely to go lower, that typically works against the value of the currency.

Some currencies are driven by other markets. What I mean by this is that some are highly influenced by a particular commodity for example. One such currency is the Australian dollar, as it tends to move with the gold markets in general. Over the longer term, the two tend to have the same trend, as Australia is a major exporter of gold to the rest of the world. Obviously, if you are to buy gold from an Australian mining company, they want to be paid in Australian dollars. This drives of demand for that particular currency.

Some currencies can move in sympathy of others. Using the Australian dollar as an example again, quite often the New Zealand dollar will make a move and the Aussie will follow or vice versa. This is simply because the two economies are so heavily intertwined. With this, there is a bit of a “knock on effect” between the two markets.

There are an absolute ton of other reasons that a currency can move, but these are by and large the most common causes. By knowing the answers to at least a handful of these questions, you can get the general feel for where a currency should be heading.

How to create a niche website – earn up to 3000 euros per month!

Viainvest.com – safe and reliable investment opportunities Earn up to 12% annually

11 betting secrets to be successful

We are here to help people make money online.

You can find out more about which cookies we are using or switch them off in settings.

This website uses cookies so that we can provide you with the best user experience possible. Cookie information is stored in your browser and performs functions such as recognising you when you return to our website and helping our team to understand which sections of the website you find most interesting and useful.

Strictly Necessary Cookie should be enabled at all times so that we can save your preferences for cookie settings.

If you disable this cookie, we will not be able to save your preferences. This means that every time you visit this website you will need to enable or disable cookies again.